To Wade In Or Jump?

Everyone who has ever approached a cool lake, stream, surf, or pool knows the conundrum: Enter the water slowly to get acclimated; or take the plunge and endure the shock. Is there a “correct” answer? Maybe; but the truth is, there are disadvantages to each. 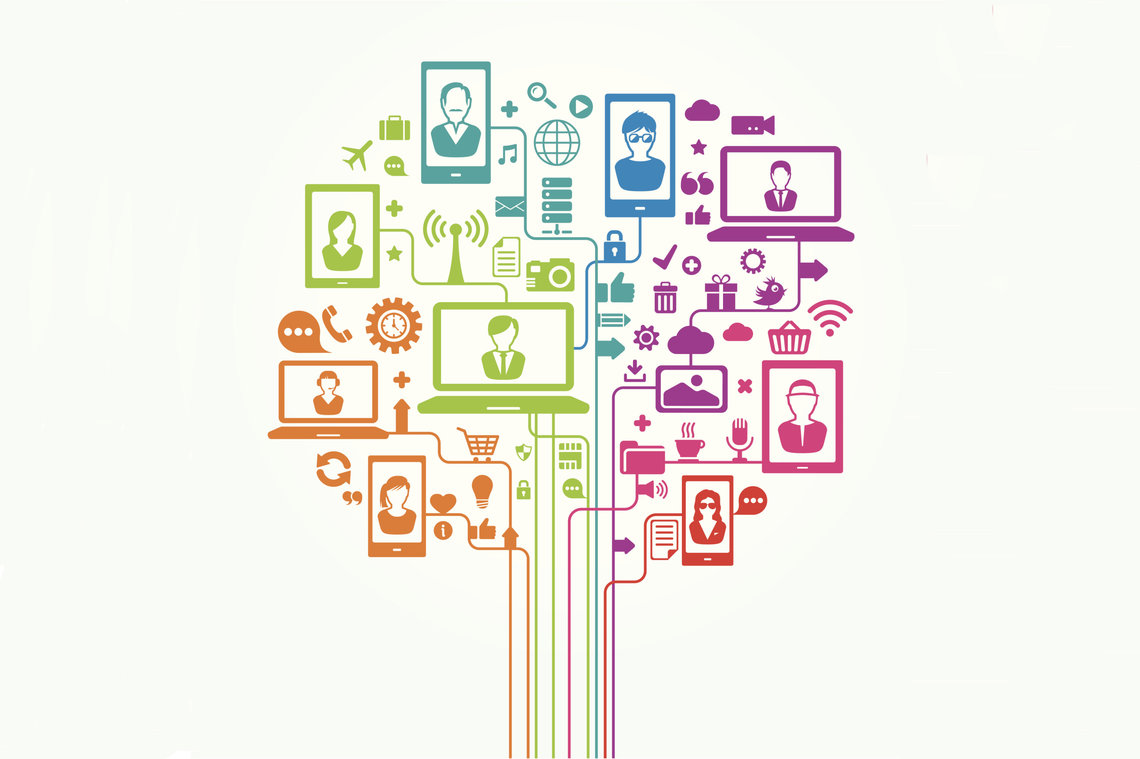 Courts face the same dilemma when it comes to embarking on change, which often includes the prospect of immersion in some new technology. As the desired end-result is to be “in the water” no matter the technique used to get wet, the decision may be reduced to a basic tactical question, “What’s the best way to get the new technology in place?”.

I confess that I may have taken that position on occasion. Yet a strong argument can be made that the decision on how to get there is more strategic than tactical. Consider this statement from a recent Forbes article:

Smart organizations learn quickly enough that if they place efficiency above a smooth organizational transformation, they may find their automation efforts fail to improve their companies’ performance.

My take on this observation is that in this era of constant disruption, the ability of an organization to handle change (including introduction of new technology) constitutes a strategic imperative; not just a tactical choice.

Download a white paper on the business case for a paper-on-demand court.

Given that many courts have a finite capacity to absorb change without breaking some really important things, the “Big Bang” approach may have the dual unfortunate consequences of failing to achieve the objective and unintentionally degrading (or missing an opportunity to improve) the court’s capacity to constructively embrace change.

Moreover, in some ways, these considerations permeate the current discussions in court technology circles regarding the relative advantages of “Open” versus “Closed” technology ecosystems.

The “traditional”, which is to say, legacy, approach using a “Closed” ecosystem was, to a great degree, forced upon courts in the early days of court case and records management technology. Through the ’70’s, ’80’s, and ’90’s, there was little in the way of standards, the consequence of which was that a system developed for one court could rarely be ported to other courts. The overall large court and state court market was, in a business sense, not large enough to attract big players to develop systems that could be built once and resold (usually after expensive rewriting and customization) many times.

The panelists identified a number of advantages of the “Closed” model, based on their experiences: Ease of management, level of control, easier (and more local) governance, and the ability to “have it my way”. And, since many if not most larger courts and systems “grew up” with the “Closed” model, they are at least culturally used to it.

Panelists felt that “Open” ecosystems offer increased nimbleness and agility to deal with the rapidly changing environment in which courts must operate and plan today. They spoke of the increased power through availability of “Best of Breed” solutions.

And, in line with the strategic nature of the organization’s ability to adapt to and embrace change, they spoke of the advantages offered by partnering with vendors. One observation was that vendors in many ways are more public-facing, and may know and understand the court’s customers in ways that the court itself does not.

Whatever the choice – staged versus “Big Bang”; “Closed” ecosystem versus “Open” ecosystem – courts should base their decisions on more than what, in the moment, feels like the best tactical reason. The changes involve the body, heart, and soul of the court – so the decisions should be strategically aligned with the court’s longer term considerations.